Lost, a 10 minute monologue,  was performed by Emme Erdossy at the Burlington Fringe  Festival, 2016.  Directed by Alex Brown.
Lost is about memory, and the strange way our minds work. 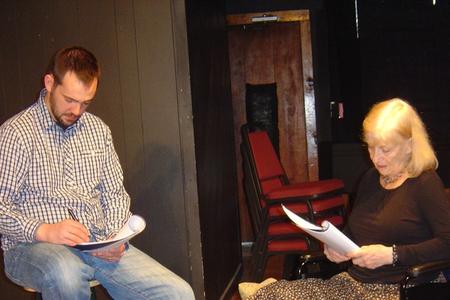 Intake was a staged reading at the Ivoryton Playhouse, Connecticut, 2017. This was a new version of the original play. 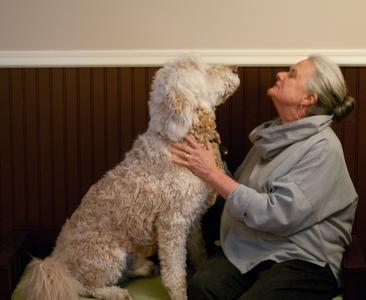 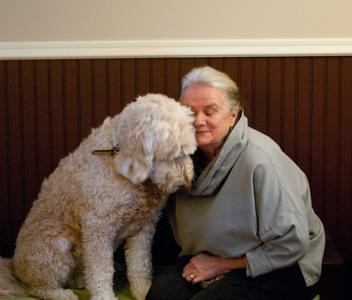 Intake was originally a one act play.  It was done as a staged reading at the Nor'Eastern Playwrights Showcase, 2012,

This one act version was performed at the Warren Theatre's Playwrights Festival, 2012​,

​You can read Intake on the New Play Exchange website.

Intake begins with the absurd misunderstandings that occur between Hannah, an 82 year old woman, and a young inexperienced psychiatrist, Dr. Grey.

As Hannah and Dr. Grey begin to trust each other, Hannah speaks of some of the changes in her way of seeing the world as she ages.  Dr. Grey, who is ambitious and very intelligent, sees her insights as a chance to crack the puzzle of the aging brain and become famous.

Act II , a year later, begins with a monologue by Hannah about her connection to her older dog, Jake.  She and Jake are facing the end of life together, and she is afraid for both of them.  She returns to Dr. Grey, who puts away his own worries in order to be there for her.  A reader of the script called it "a meditation on death".